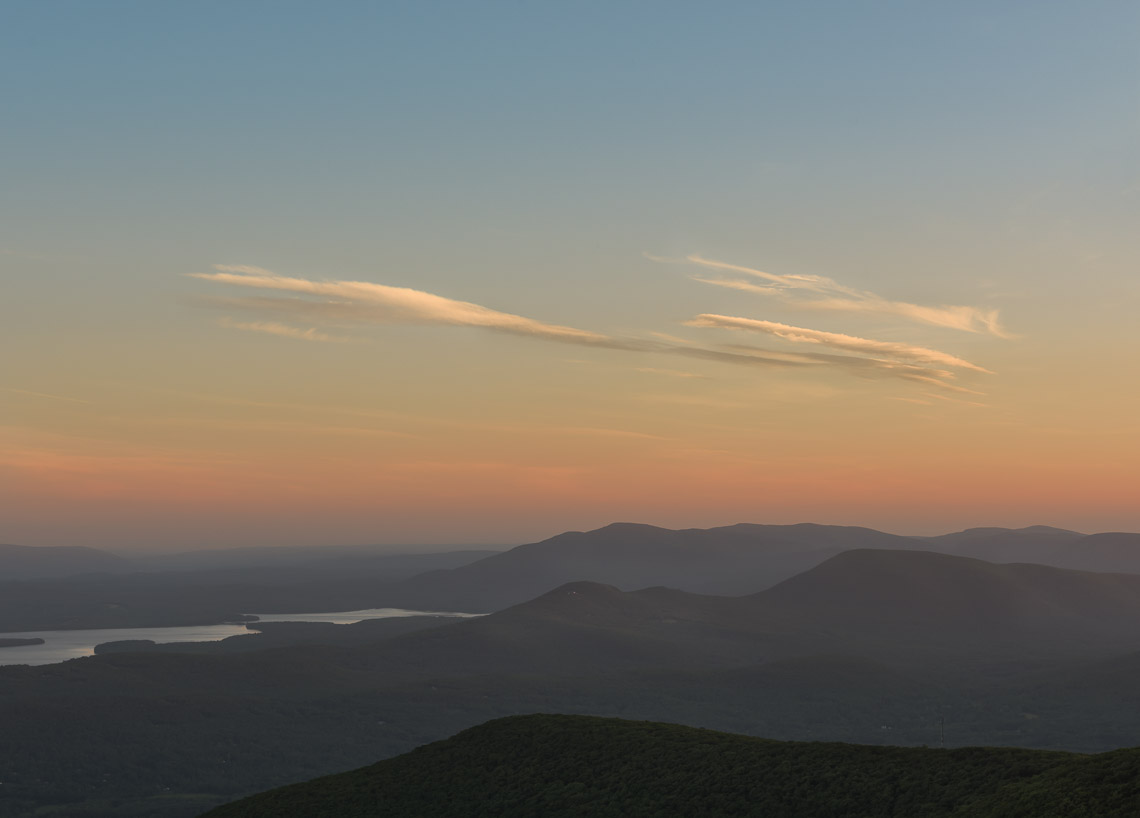 Brandt Bolding was born in 1960 in Dallas, TX. His father an architect and mother a pianist. He graduated from the University of South Alabama with a Bachelor of Music degree in 1983. He worked as a musician and educator for several years afterwards and also designing and building furniture – then moving to New York in 1994 to further work as an architectural designer. During this time he began to keep a photographic record of historic buildings and their surrounding landscapes, not only in New York, but in Europe as well. In addition to his current landscape and architectural photographic work, he oversees the digital image archive for the estate of his late father-in-law the photographer Ted Croner.

His landscape photographs were the subject of a solo exhibition at the Arkell Museum in upstate New York, as well as a large show of Hudson Valley farm landscapes entitled “Rural Life” at Olana near Hudson, New York in 2011. His nature photographs were the subject of an exhibition at the Briar Bush Nature Center in Abingdon, PA in January 2011. Edible Hudson Valley called his 2010 Bangall, NY exhibition “Farm” which celebrated the rural life of New York State… “stunningly beautiful”. He has had images published in the book "Old Homes of New England: Historic Houses In Clapboard, Shingle, and Stone" by Rizzoli in 2010, as well as in journals, magazines, and newspapers throughout the Eastern United States. His book on residential timber frame barns entitled "At Home In The American Barn" will be published by Rizzoli in late Spring of 2016.